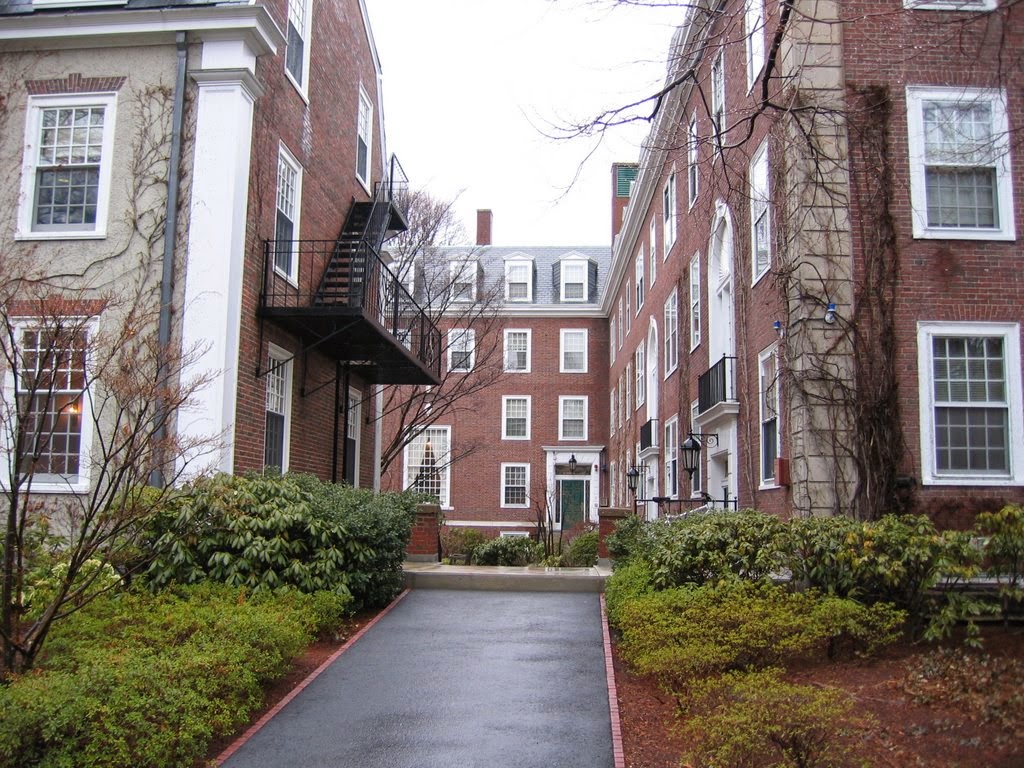 The world of entrepreneurial business is one based on flexibility, creativity, and the willingness to work your fingers to the bone. No subset of business start-ups embodies this spirit more than those that grow out of little dorm rooms all over the country. Let's take a look at some of the dorm room start ups that rocked the business world as well as a few that are on the rise, and primed, to follow their lead.


There was a time before Facebook and it was dark, boring, and sorely lacking "likes". Facebook was concept-ed, created, and nurtured in a little Harvard dorm room by one of the most famous nerds of all time: Mark Zuckerberg. Zuckerberg's Facebook fundamentally changed the way we interact with our fellow man on a day to day basis and, despite some privacy issue controversies, has been one of the most successful start-ups of all time. The big Z is currently sitting on over $7 billion dollars. Not bad for a Harvard drop out, right? 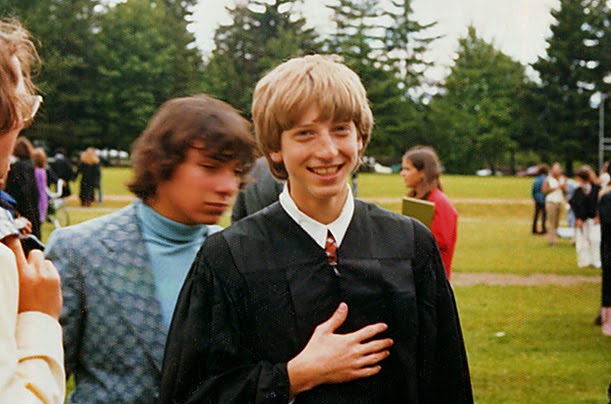 So as it happens, dropping out of Harvard is more likely to lead you to a billion dollars than actually completing your program. Bill Gates needs no introduction, but we shall give him one anyway. The scrawny bespectacled computer genius formed a software company in the mid '70s while attending Harvard. He soon decided to drop out and focus entirely on the product. Fast forward 30+ years and now Microsoft is one of the most profitable companies in the world and Bill Gates one of the richest men on the planet. Microsoft changed the way we look at technology and has been a guiding hand along the tech revolution that we are currently enjoying. Whether you are an Apple person or a Microsoft person, nobody can deny the sheer genius of what Gates managed to accomplish.


Perhaps the ultimate start-up for the modern day tech nerd. Google is one of the biggest internet powerhouses of all time. In fact, they are such a staple of the media that most can't fathom them not existing. But at one time Google was little more than a great idea that had issues earning their developers even a nickel. Larry Page and Sergey Brin developed the technology while attending Stanford. Their innovating search engine was an instant hint but lacked money making potential until they found out how to incorporate advertisers. Now the company is worth billions of dollars, most of which came from advertising space. With their willingness to take risks and how qualified their company is as a whole, Google is one of the safest bets in the technology sector.


When you talk about technology, you have to talk about Dell's role. While Microsoft was doing their thing, Michael Dell was developing his vision from a small University of Texas dorm room in Austin. Dell believed in providing personal home computers directly to paying customers. This was a revolutionary idea back in the 1980's, it just wasn't happening. After years of slaving away at his concepts at school, Michael made the decision to step out and focus full time on his dream. By 1988 Dell went from a value in the low $1,000s to almost $90 million. By 2014 his company is valued at close to $30 billion dollars. Michael Dell had the vision, the education, and the wits to turn his idea into a technology changing money maker. 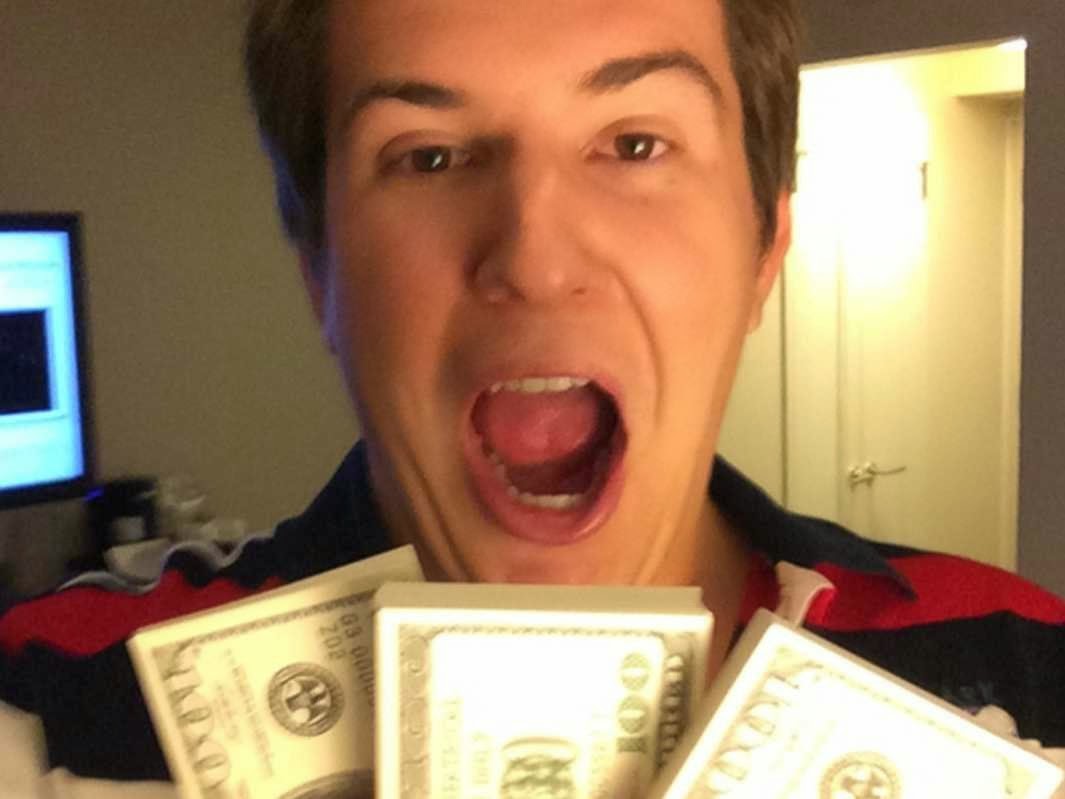 Let's step away from the heavy hitters and take a look at a start-up that is truly on the rise. "Clinkle" was founded by Lucas Duplan back in 2012. The Stanford student concept-ed an app that, he promises, will change how "modern payments" work. Duplan managed to raise $25 million dollars for his idea, becoming the largest seed in Silicon Valley history, and is hoping that college students will make the app essential to future users. The application hasn't been released yet but the hype, and money, is all there. Clinkle could change what we expect out of our wallets, and potential investors would be wise to pay attention.


"Give" was founded by Ben Lewis, from the University of Pennsylvania, in 2011. His start up involved the development of color coded water bottles. Each bottle was plastered with a different style of label that corresponded with different charities. 10 cents from every bottle purchase ended up in the hands of their corresponding charity. As of this writing Ben and his company, Give, have raised over $50,000. The charities that endorse Give are varied and diverse and the product itself is satisfying. Give is an easy way to get involved with charities without sacrificing much time, effort, or money. It's the little ideas like this that can change the world.


Eric Lendhardt started the "Flash Food Recovery" program while attending Arizona State University back in 2012. The program started out as a school project to help out the most needy in Phoenix, Arizona: hungry children. Many families, and their children, faced a constant worry over when they would get their next meal. Eric created a system, and an app, that would notify needy families when fresh, healthy, food was available for them--for free. The system is run by volunteer drivers and business men in the food service industry. Humanitarian programs like Flash Food will always pull great media coverage. The program seems primed to go to the next level in the near future.